Our Mission and History

Lake Catholic High School is an educational community centered in the mission of Jesus Christ where the young men and women of diverse interests and abilities are encouraged to learn, to work, and to think for themselves.

Lake Catholic High School will strive to educate students in the model of our patron, St. Thomas Aquinas, by preparing its students, faculty and staff to create a culture that embodies love of knowledge, love of persons, and love of God. 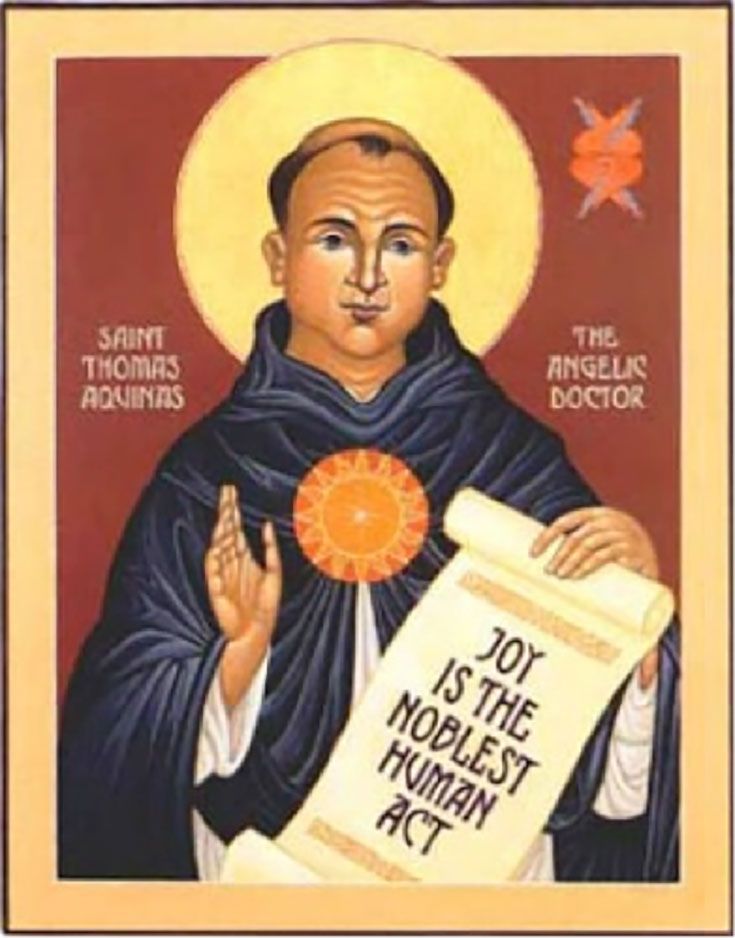 St. Thomas Aquinas (1227-1274) was commissioned as the patron saint of Lake Catholic High School on November 1, 2006. His feast day is celebrated on January 28.

Thomas joined the religious order of St. Dominic, devoting himself to study and prayer. As a Dominican, he lived a life committed to Christ and the Church, especially the Eucharist. He was known to experience many revelations and mystical visions.

Throughout his life, Thomas also wrote prayers, musical hymns and theological treatises on nearly every area of Christian belief, including the Christian virtues. His most well-known discourse is Summa Theologica. Thomas was revolutionary for his time by using the ancient writings of Aristotle and the philosophies of St. Augustine as structural foundations of his work. His main objective was always to understand Christian truth while being able to explain it to others. Thomas died at age forty-nine, leaving behind a great legacy of scholarly writing and personal holiness. Canonized in 1323, Thomas is recognized as one of the greatest theologians of all time. He is one of few scholars accredited with the honor and title Doctor of the Church. His writings are foundational in all Catholic thought and doctrine and are included in all advanced study of the Catholic faith. St. Thomas Aquinas is widely known for academic excellence - but he was also a passionately prayerful person. He is honored as the patron saint of all scholars, Catholic schools, colleges, and universities. St. Thomas Aquinas is embraced as the role model for our Lake Catholic community.

Situated on 35 acres in Mentor, Lake Catholic High School stands today as a tribute to a community and the dedicated individuals who fought to have an educational facility in Lake County to spread the Catholic faith to young men and women throughout the community. We offer this glimpse of Cougar history, established through a commitment of excellence, a spirit of respect and compassion, personal integrity and a willingness to serve.

Lake Catholic High School opened its doors in the fall of 1970 to 221 ninth graders. They were not in the brand new school building on Reynolds Road, but in the temporary quarters at Mentor Shore Junior High School, under the direction of founding Principal James E. Simonis and an eight-member faculty. The new building, our current site, was still under construction by the Cleveland Diocese and was not ready for occupancy. In Mentor Shore Junior High, the fledgling student body had classrooms but little else; there were no desks, no lockers and no formal transportation system. It was a challenging situation for all to learn and teach in.

St. John Vianney Parish, in temporary lodgings itself, agreed to share its folding chairs with the school. That too, required a great deal of effort and cooperation. Each Sunday after the last Mass, parents would transport the chairs from Lake Elementary School, St. John Vianney's temporary home, to Shore Junior High School. Each Friday afternoon the process was reversed. And with no lockers, students carried all of their books from class to class throughout the day.

The school situation remained the same for six months. Finally, on March 1, 1971, those pioneering students and staff moved into the new, though still only partially completed, building. The students, faculty and staff shared their school with construction workers throughout the remainder of the school year. Still, the dream of a Catholic high school in Lake County had finally been realized.

The experiences shared by those early pioneers strengthened their sense of "family”. It is that community atmosphere that Lake Catholic has nurtured over the past fifty years. From that single class of ninth graders to the current student body from Lake, Geauga, Cuyahoga and Ashtabula counties, Lake Catholic has become a caring Christian community and a provider of quality education.

From its founding, the school has been owned and operated by the Catholic Diocese of Cleveland. Of the school's 10,000+ alumni, more than 90% have gone on to two or four-year colleges or universities. Many have returned to the North Coast to work and raise their families.

Lake Catholic High School has been a story of growth and many satisfying achievements — academically, spiritually, athletically, and in extracurricular activities. Although the school is certainly not the oldest around, it has built a strong reputation in Lake County and is looked upon very highly by its students, parents, alumni, and the general population. The current community is continually striving to live out the philosophy originally established in 1970-71: a commitment to excellence and a willingness to serve. An awesome responsibility, yet one that will sustain the school for another thirty years and allow an alternative education for generations of students to come.

Lake Catholic strives to provide a curriculum and an environment that fosters the following core values: 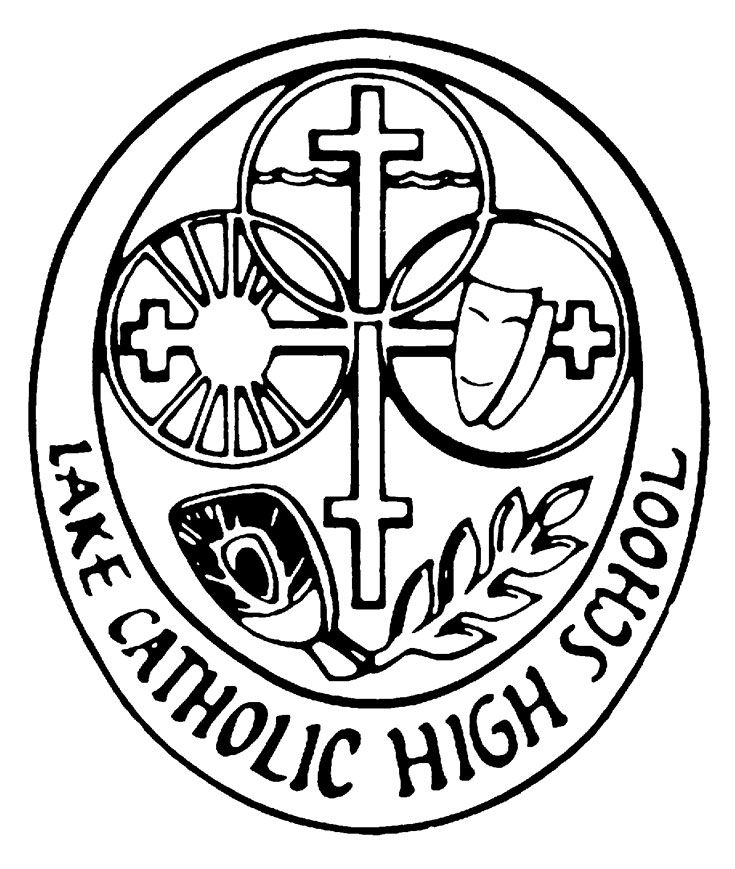 The seal was designed by Sister Fidelis, O.S.U., who was an art teacher at Lake Catholic in its early years. The interlocking rings represent our partnership of life and love in the Lord. The cross and waves are symbols taken from the coat of arms for the Bishop of the Cleveland Diocese. The sun represents our human interaction with God in the Paschal Mystery of Christ's saving death and resurrection. Masks represent our interaction with one another. The cross is the symbol of our salvation in Christ. The torch represents our search for truth. The olive branch represents our quest for peace.